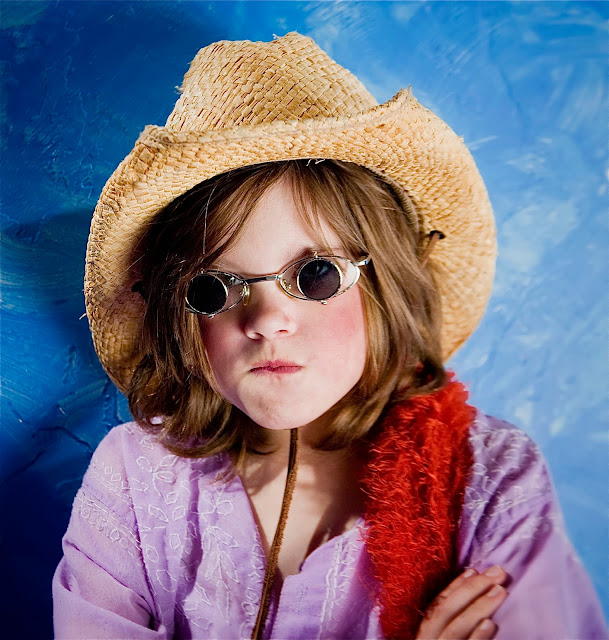 ANGER IS A LEGITIMATE EMOTION

Anger is caused by many things: injustice, dissatisfaction with circumstances or self, and frustration at not being able to do or get what one wants or needs. Toddlers show their frustration frequently as they try to master developmental stages. They cannot express their needs in words effectively, but they sure do know how to wail. Everyone in the world gets angry and has also felt the effects of being around angry people. It is a legitimate emotion that can be used as a positive motivator for change, or, as a weapon of destruction.

WHY KIDS GET ANGRY

1. Tweens and teens often feel inadequate as their hormones cause their feelings to change, and
as they adjust from being dependent children to becoming responsible young adults. They may
demonstrate their dissatisfaction, confusion or frustration by verbal and physical violence, or
disengagement.

2. Kids become frustrated and angry when parents are inconsistent:

a. With discipline.
b. With broken promises.
c. When being treated unfairly - favoritism between children.

3. Kids become fearful and angry when parents do not control their own anger as it creates a
destructive influence within the family.

Adults learn by experience, that uncontrolled anger has detrimental effects on relationships and job opportunities.  Anger, when channeled as a motivator can also produce positive change.  Lance Armstrong stated in his books that when he was a young rider he used his anger and frustration to motivate himself into winning races. Unfortunately, in his case, he also used drugs to help him win which eventually had devastating effects, not only on his own reputation, but also on the lives of those he pulled down with him. 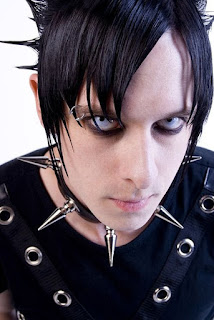 Uncontrolled anger often results in verbal and physical abuse, actions which have long lasting and often irrevocable effects on others. Angry adults are well aware when they have an anger problem. They have usually been told throughout their lives that they need to learn how to deal with it. Prisons are full of angry people. How then do we deal with anger effectively?

1. It is impossible to think objectively in the midst of anger.
Recognize the emotion within you. Calm down. Take some
deep breaths. Count to 20. Walk away from the situation long
enough to clear your head.

2. Identify those 'red buttons' that set you off and deal with the
cause.

3. Get professional help if you find you cannot control your
emotions. Deal with it quickly. Anger spits out hurtful words
that will always be remembered and cannot be taken back.

The most important aspect of anger management in the home in the long term is for parents to be effective role models. If you are aware of your own emotions you will not allow anger to control your outcomes. You understand that with clear, objective thinking, you will see the situation as it really is and respond appropriately.

Kids will learn by your example and do the same thing. The best way to create objectivity (and not act out of anger) in the home is to create a set of core family values, expectations, and appropriate consequences. When a child contravenes the values, the consequence is already set and the parent just issues the corrective action as agreed and understood by the child!

There are community resources to assist you with anger management. If you, or your children feel unsafe in your home, seek help immediately.

Anger is an emotion that rises from within. As we become conscious of its presence, we have a choice. We can quell it or fuel it. If we don’t deal effectively with the anger then we are making a choice to allow it to fester or accelerate.

Written by Sally and Brian Burgess
Posted by Unknown at 12:38 AM