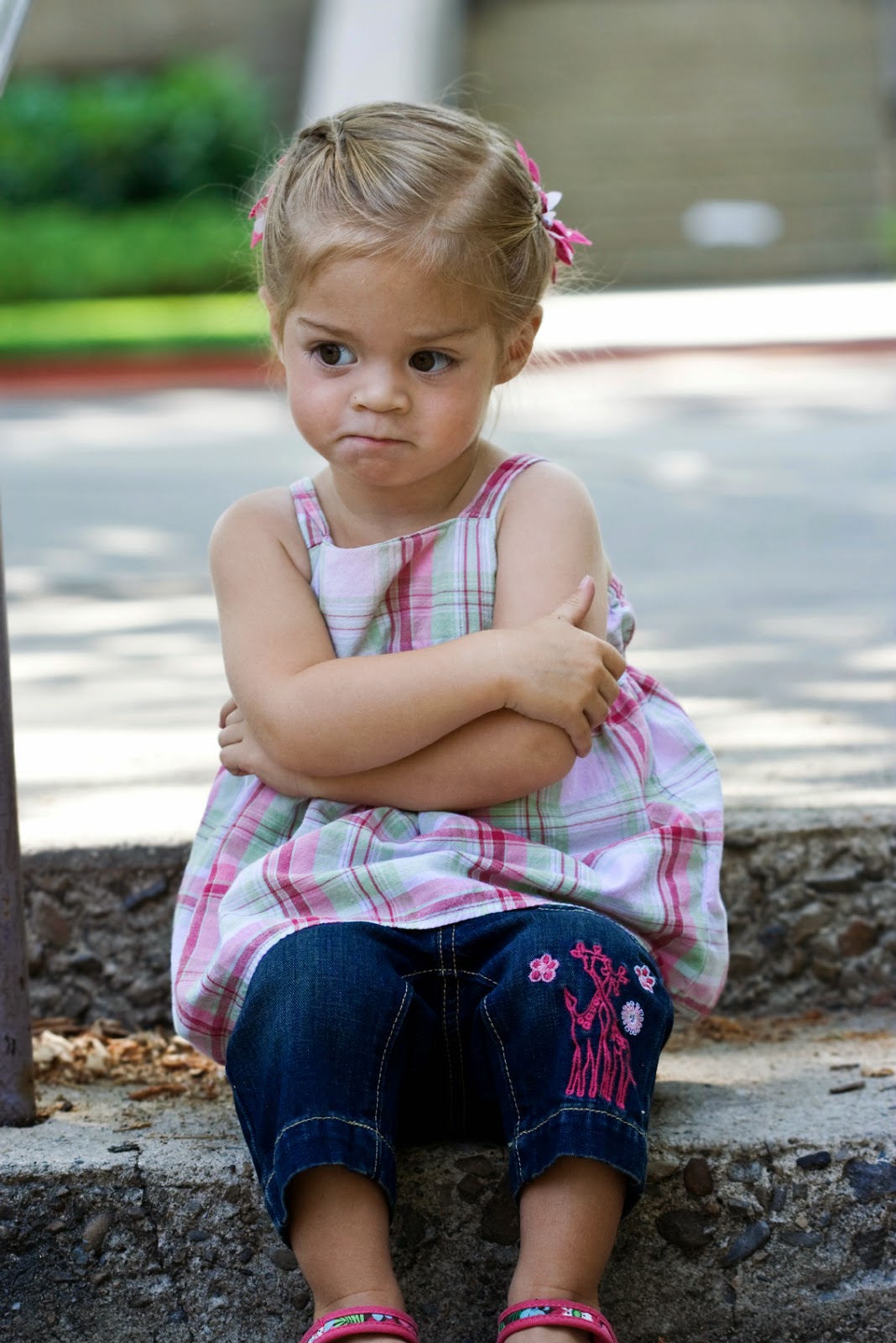 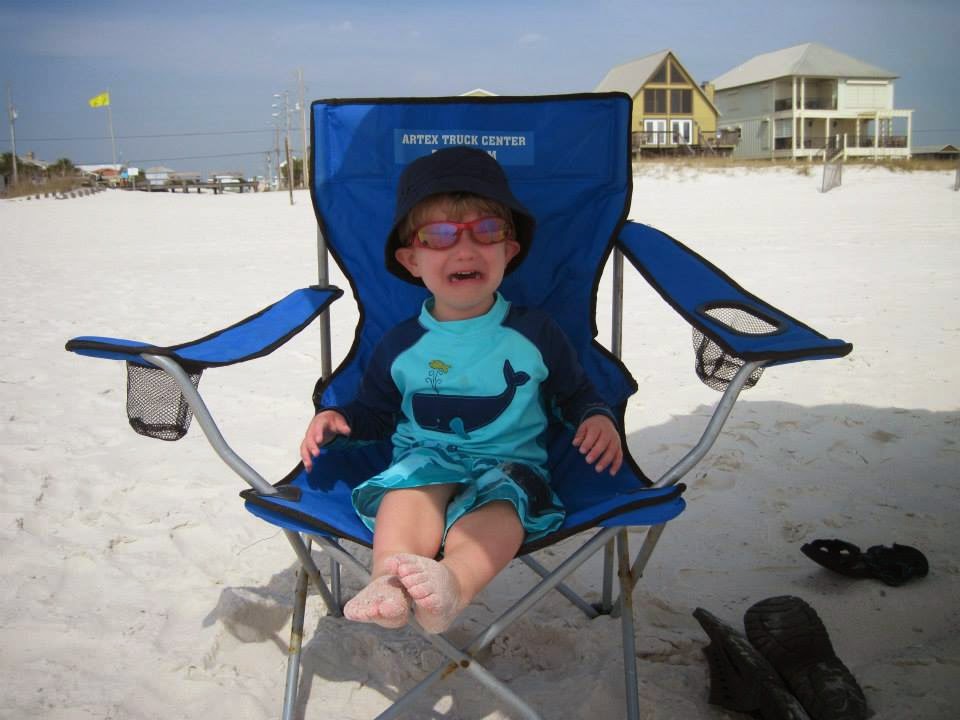 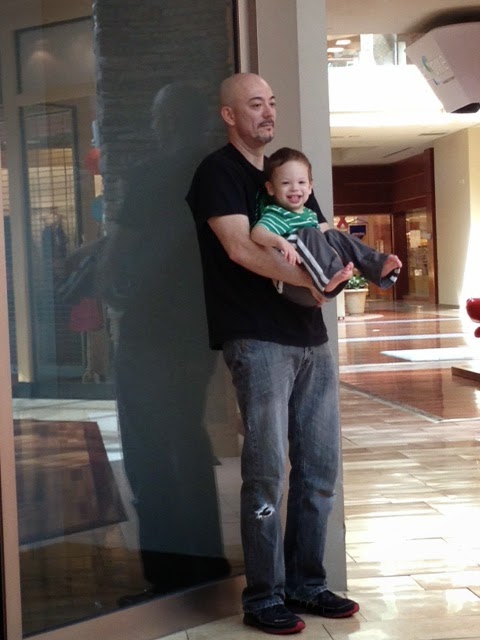 THE SKY REALLY IS THE LIMIT 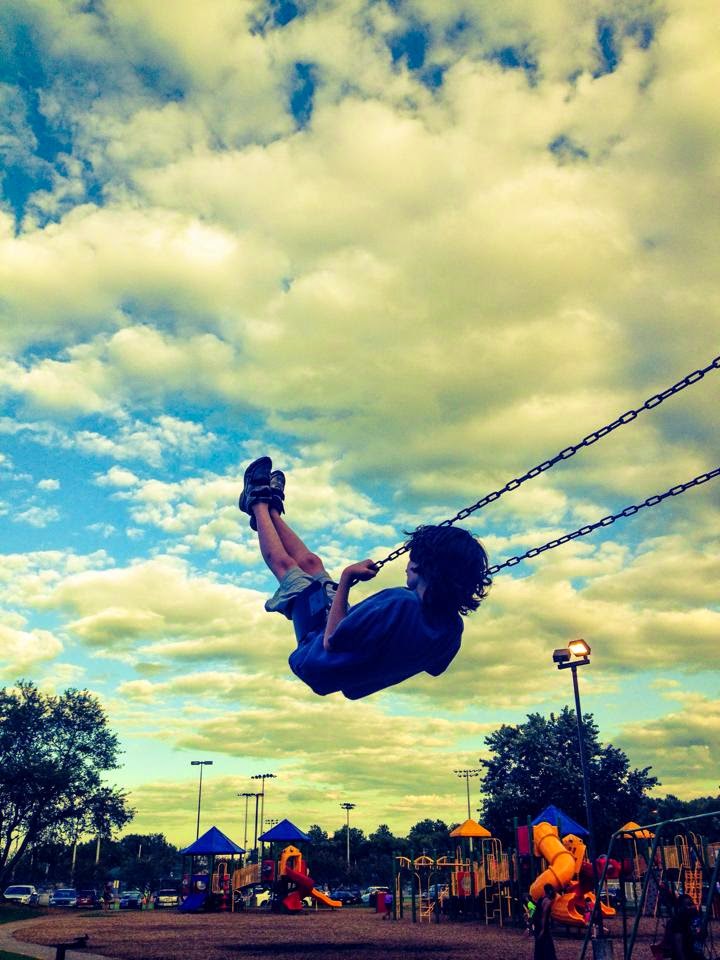 Didn't you just love to swing when you were a kid?  Somehow when you are sailing into the air, fantasies form in your head and you imagine all kinds of supposedly impossible adventures.  There is really nothing quite like it!  Even big kids and parents love to get on the swing every now and again and relive those cherished thoughts and memories.

So, why do we love to swing?  Perhaps it is that great feeling of weightlessness.  There is nothing tying you down.  Perhaps that swing is associated with all the playful, carefree things you loved to do when you had no responsibilities or restrictions on your life?

Let's think for a moment about those things that restrict us.  Is it the voice in your head saying, 'No, you can't do that because it is too hard, it is too expensive, you have never done it before or you saw someone try it once and they got hurt'?  When I was young I told Dad that I would like to go to University.  He said, "We aren't that kind of people in our family!"  My immediate thought was, 'Just watch me!'  I could have just believed him and given up on the idea, but I am very pleased something made me override that voice.

When I was at University I learned about Erikson's psychosocial stages of development through life and clearly remember the 8th and last stage.  He stated that you can either look back on your life with integrity or despair.  I decided then and there that I would never allow myself to look back with disappointment due to lost opportunities just because I listened to my own thoughts, self doubt or negative comments from others.

As parents we need to seriously look at our own lives.  Will we look back with integrity, or despair?  Are we already planting seeds of doubt or fear into our kids' heads which would discourage them from trying anything outside their comfort zone, or ours?

We all know the motto, 'You can do anything or be anything you want to be.'  Sometimes we want to protect our kids from trying to do something we know, or think, they can't possibly do.  Should that stop them from trying?  The worst doesn't have to be failure.  It could easily lead into something they have not thought of before, so we need to encourage them to reach that place rather than wallow in disappointment.  When we protect them from failure they may never really discover their true talent, interest or gifting.

The most amazing thing is that sometimes the seemingly impossible, does happen!  Don't we want that to be our experience and that of our kids?  It is never too late to make positive changes in our lives.  Try it!

Posted by Unknown at 4:29 PM No comments:

WHEN YOUR KIDS KNOW IT ALL 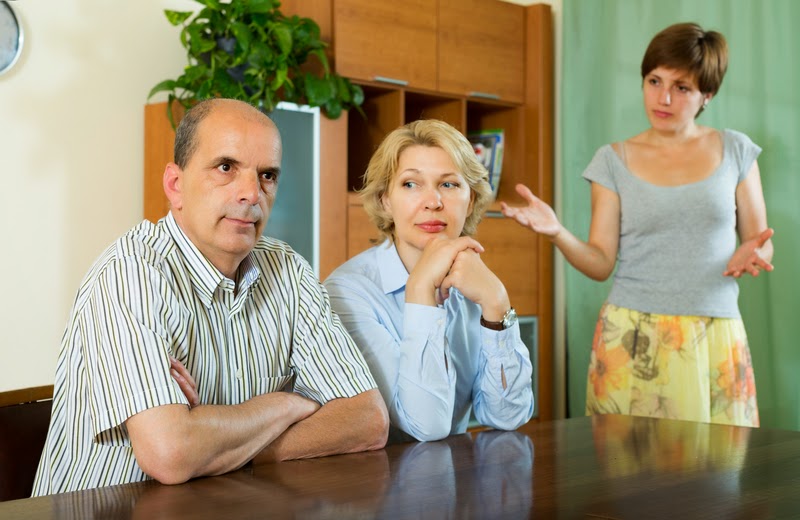 "Thank goodness I have a teenager who knows it all so I don't have to use my
knowledge, shaped by life experience, to make decisions.
Whew! They've got it covered."


Why do teens think they know it all?  The answer may lay in the fact that they are being influenced by many other groups of people as they grow up.  People who do not think like we do, who shed a different light on things, who think contrary to the information our kids have grown up with.  It can be quite an 'awakening' for them, but somewhat disturbing to us.

What are they thinking?  Do our teens begin to view us as 'stick in the mud, fuddy duddies'?  Do they consider us behind the times?  Is societal pressure taking over our carefully crafted and instilled family principles?  Are we losing our kids to a more influential world?

HOW CAN WE CONTINUE TO HAVE A POSITIVE INFLUENCE ON OUR TEENS?

1.  We need to have constant involvement in our kids' lives.  That means we show active interest
in what they do and who their friends are.  We spend one-on-one time with them.  We encourage
them to talk through their differences in thinking and discuss the issues calmly without either side
becoming argumentative.

2. Our kids need to know the reasons why we adhere to particular principles within the family.
We should expect that they will eventually question our thinking.  It is all part of learning to stand
on their own feet, to mature and take responsibility for their own actions.  When our values make
sense they will usually want to continue to follow them even if they do initially question them.

3. We need to accept that some of our experiences in life have not resulted in our dealing effectively
with similar circumstances and our kids can teach us a better way.  Sometimes we are wrong.

Sometimes our kids do know more than us.  We should all remain in a state of constant learning.

GRAND PARENTS - 'GETTING IT RIGHT' 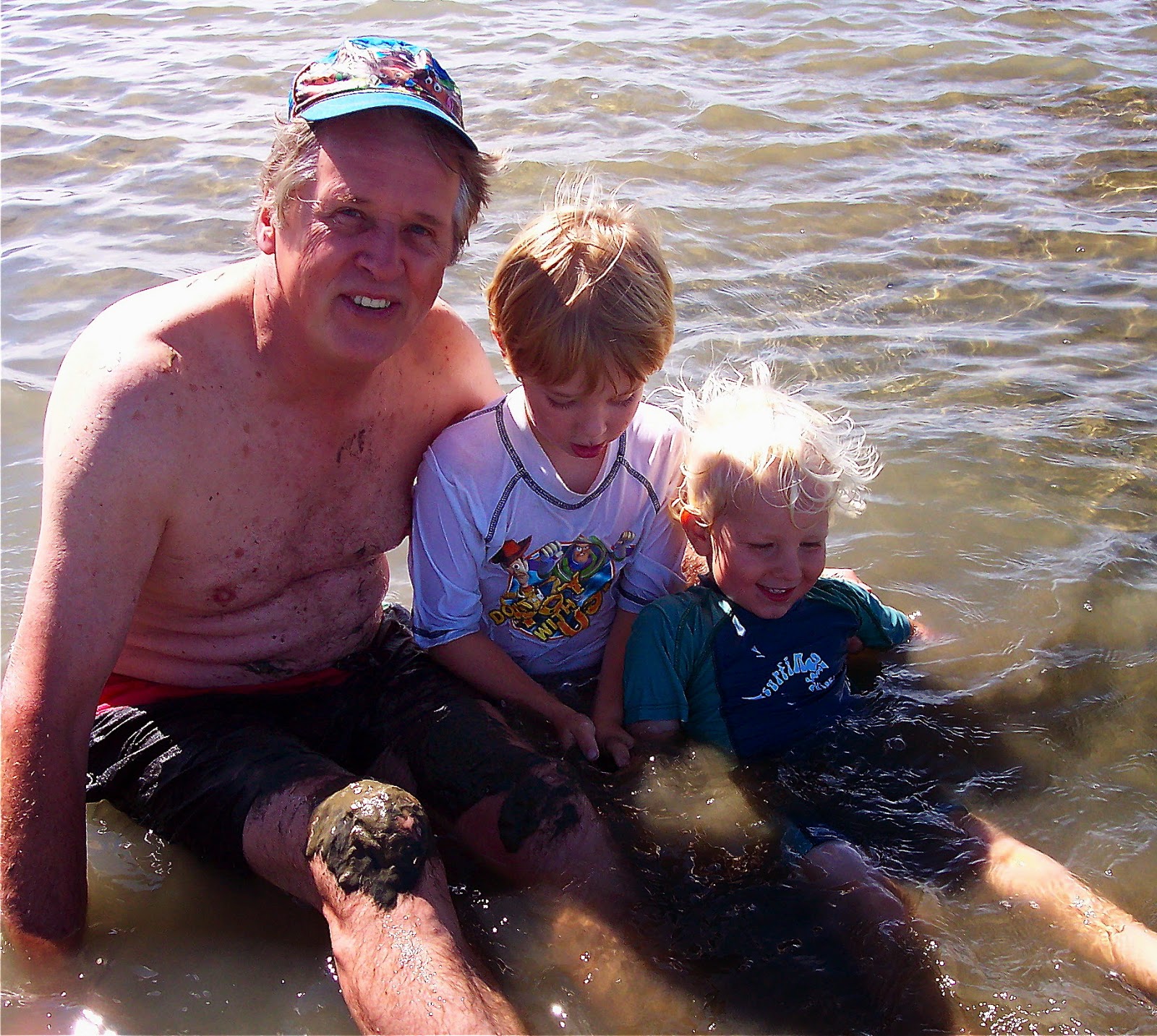 "I went to the movies today with my Granddaughter, Rose. We saw 'How To
Train Your Dragon 2'.  She laughed out loud so much. It was neat just to sit
beside this little girl and watch her total rapture in the movie. We shared 2
bags of popcorn and it was one of my best '1 hour and 30 minutes' I have
had in a very long time.

When we walked out of the theater she asked, "What shall we do now Poppy?"

It's a neat feeling when you get it right - a number one."

What a great story!  It really is a thrill to make a difference in the lives of our grandchildren.   And the best thing is that our grandchildren speak into our lives just as much.  They love us unconditionally.  They speak unguarded truth to us - something an adult is much more reticent to do.
What a tonic it is when we see their faces light up at the sight of us!

Our grandchildren grow up so quickly.  Make the most of all those precious moments and take lots of pics.

Written by Sally Burgess
Posted by Unknown at 9:06 AM No comments: