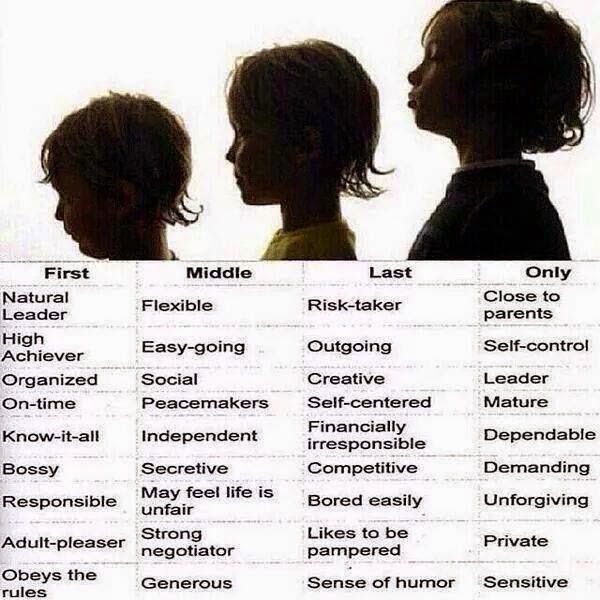 WORDS FROM A COURT JUDGE TO TEENS 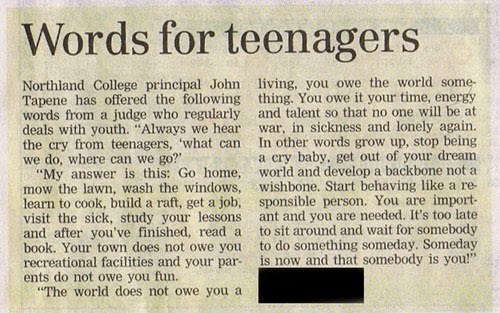 This article, posted and shared over 86,000 times on Face Book, has sparked off a tirade of positive and negative comments from the public, both adults and teens.  The judge is responding to teens who are bought before him in court, complaining that there is nothing to do and nowhere to go, intimating that this is the reason why they get into trouble with the law!

Here are some responses.  Many talked about making their own fun and one said that if they complained about being bored at home their Mom very quickly made a list of things for them to do around the home.  One girl said that she was so busy mowing the lawns she never had time to 'build a raft!'

The Judge was really addressing kids who got into trouble because of a lack of effort on their part to be useful and productive citizens at home and in their community.  The following comment from one teen blames others for not encouraging inspiration.

"DON'T YOU SEE? This judge and this college principal are the cry babies. All they do is
just whine to be handed a different, better brand of young people. They just demand that
the world be different, but they don't want to motivate or inspire. They don't want to lead
by example. It's just self-righteous and bigoted. These people should be collecting money
for a basketball court or helping school kids to understand math instead of barking their
'mow my lawn'.

HOW DO KIDS BECOME INSPIRED?