INDECENT EXPOSURE - OR NOT? 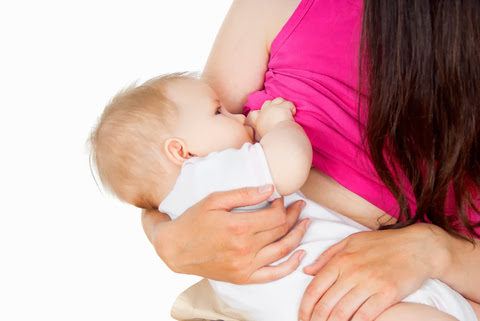 I wonder why some people get so hung up on mothers breastfeeding their little ones in public?
Let me say this.  In New Zealand and Australia where I come from, breastfeeding is as natural as anything else.  Mothers don't bother covering themselves with some big blanket or coverall.  They do show discretion by at least covering their breast with whatever they happen to be wearing e.g. a T shirt or shirt.  Nobody cares.  No part of the breast is exposed any more than it would be by wearing a low cut blouse.

What does the law say about public breastfeeding here in the USA?

After doing a little research I found a whole slew of information from the source provided below.  Since I live in Tennessee this is our local Government stance on the matter:

"Tennessee permits a mother to breastfeed in any location, public or private, that the mother is authorized to be, and prohibits local governments from criminalizing or restricting breastfeeding.  (The act) specifies that the act of breastfeeding shall not be considered public indecency as defined by § 39-13-511; or nudity, obscene, or sexual conduct as defined in § 39-17-901.

(Check out from the link below, what the law is in your State).

President Obama signed into law the following regarding Moms being able to express breast milk in work time.  Here it is in part.

So what is your stance on the controversial issue? Are you for, or against public breastfeeding?