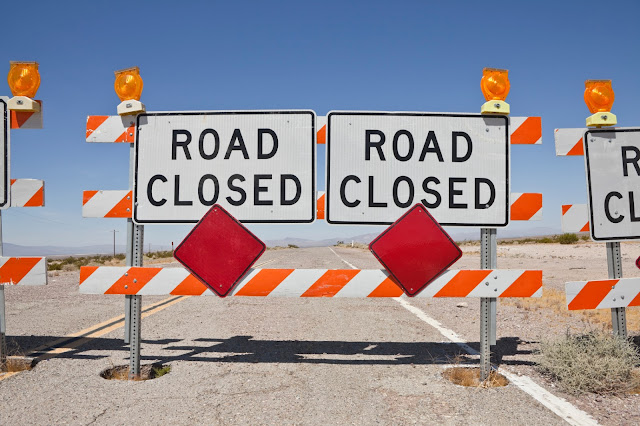 At one of our seminars Brian talked about effective discipline. Having just had a session on creating family values, the audience now understood that kids need a clear explanation of expectations and boundaries.

GETTING DOWN TO IT


Brian demonstrated the most effective method for handling a situation where a child has violated the boundaries. He said, “Get down to the child’s level. Make them look at you, and in a firm voice tell them what you expected, what they did wrong, and what the consequence will be.” He used a member of the audience to demonstrate the difference that the tone of voice makes. At first he spoke quietly and in conversation style. Then he really eyeballed the person and added the sound of authority to his tone of voice. It made the other person really take notice. After the seminar was over and we were packing up, the Children’s Pastor came back into the room and said, “You will never guess what just happened! Jonnie, the little boy we have most behavioral problems with in Sunday school, just threw a tantrum because he didn’t want to leave child-care after the seminar. His parents (who had attended) took him kicking and screaming to another room, closed the door, and applied the principles they had just been taught. Jonnie just left the church like a little lamb!”

It really does work! Here were parents with a 5 year-old who had never been controlled appropriately. Yet when they eyeballed him, and spoke with authority, the change in behavior was dramatic.

Kids want to know 'WHY' you have created particular family values and why they need to behave certain ways. They not only want to know ‘WHAT’ your expectations are, but as they get to an age of reasoning (about 10-12 years of age), kids also want parents to be consistent. The best way to ensure this happens is by role-modeling the desired behaviors and by having clear expectations. You will know you have done a good job with discipline when your kids behave well at home, and when they are out of your sight. How can you make this happen?

SAY WHAT WE MEAN AND MEAN WHAT WE SAY

Kids need to mature past the mentality that negative behavior always means punishment. They need to understand that such behavior shows disrespect and that their misbehavior affects others. Unacceptable behavior may also damage a person’s reputation for later life. The term, ‘Say what you mean, and mean what you say’ is very true when it comes to giving clear messages to your children.