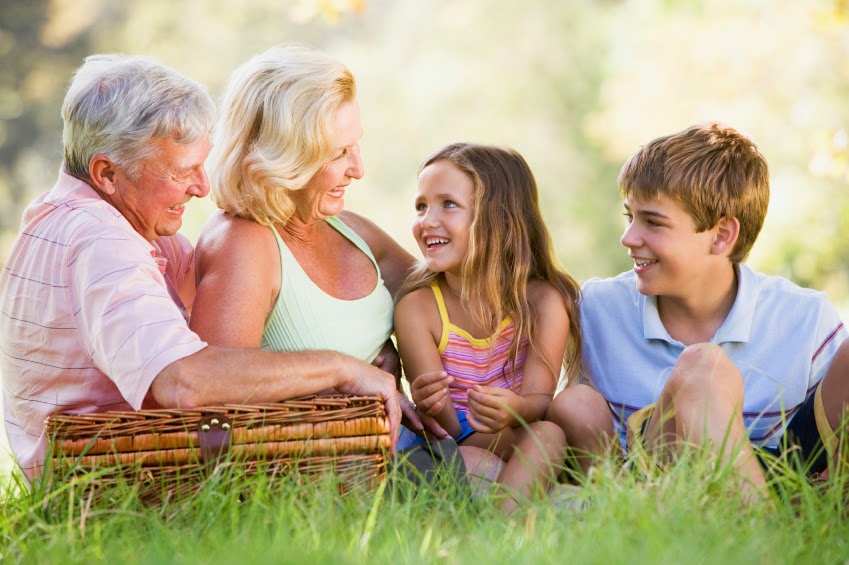 I had a great experience this week. The public elementary school where I do part-time counseling had a Grandparents' Day for the second year in a row. Last year around 600 visitors came to be with their grandchildren. This year around 700 grandparents came, and they came not only from our State, but from distant States, too. We had to split the occasion into 2 different sessions to accommodate the numbers.

On arrival they were ushered into the gym where the students led everyone with the National Anthem followed by the Pledge of Allegiance. A guest speaker challenged grandparents and children alike to be team workers and for grandparents to give their grandies time and great memories. They were then dispatched to the classrooms where coffee and doughnuts were served as the teachers and children interacted. You should have seen the smile on the grandparents' faces when they left.

Why am I telling you this? Our school was a Reward School for the 4th year in a row, meaning it was in the top 5% in the State Assessments and it was the top school in reading. Why? Parent involvement. Whenever we have a school event just about every parent turns up.

Currently, Finland has the best education system in the world. When asked why, one of the answers given was parent involvement. Become fully involved in your child's education prior to school, during the school years and at home. Parent involvement is the answer to school and personal success.