KIDS DO AND SAY THE DARNDEST THINGS! 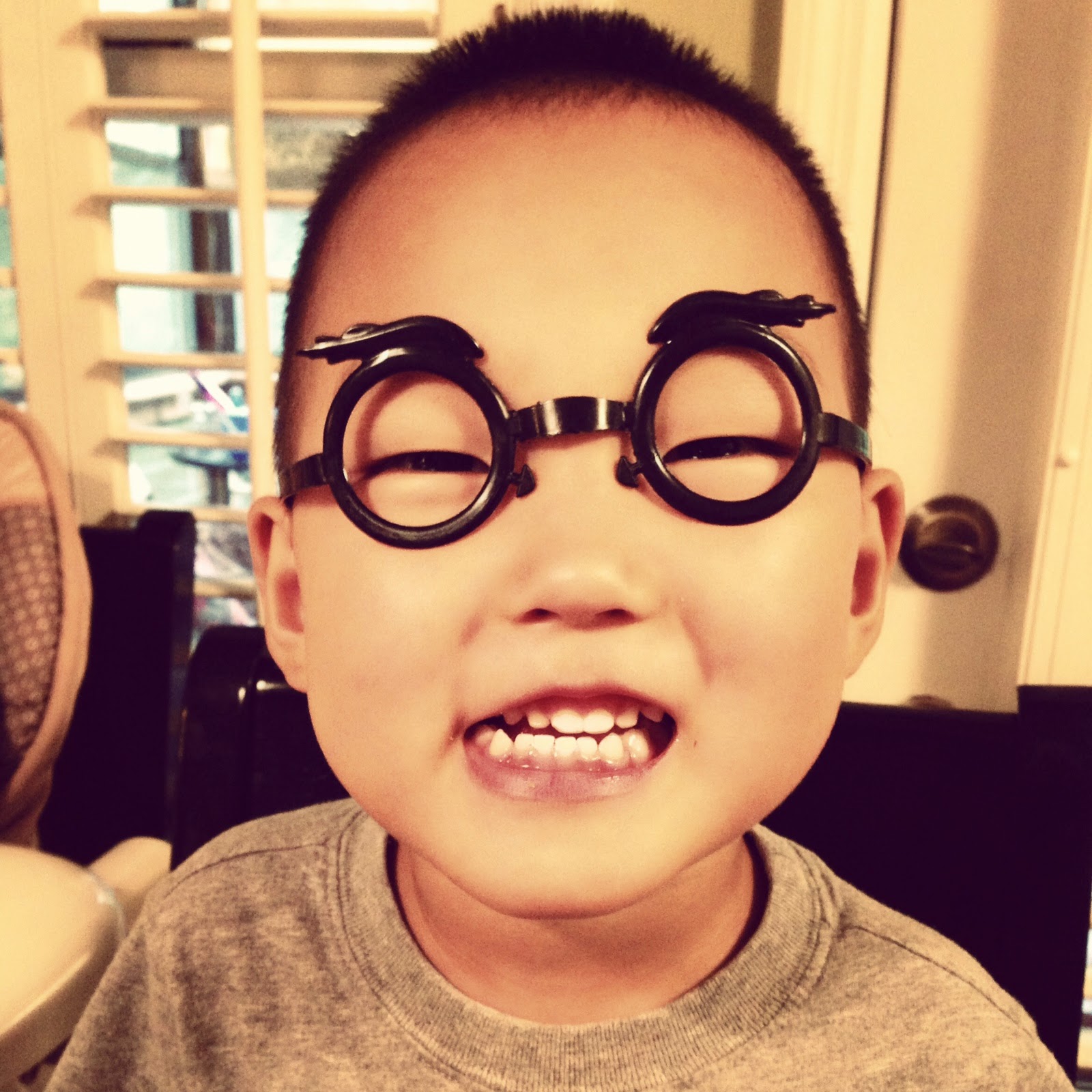 A young Mom decided it was time to teach her 4 and 2 year old boys how to greet people.  She said, "Hello.  My name is Susie. What is your name?" She held out her hand to shake her two year old's hand.   He said, "Hello. My name is Nakey (naked) Boy!"

Our 8 year old grandson was sitting quietly in a cafe contemplating the delicious food he was eating.  He said solemnly, "I think I am falling in love with this pie!"

Our son, aged around 3 years old, was looking at a beautiful rainbow after the rain.  He said, "You're a clever boy, God!"

Every parent in history could tell you some of the hilarious or amazing things their kids have said or done.  We remember some and, unfortunately, we forget many.

When my first child was born I wrote in an exercise book all the words he could say in his toddler years, along with some of the hilarious things he said.  I kept those notes and eventually gave them to him.  He was very glad that I did and so was I.  All of that early history would have been lost in my memory with busyness of life.

These days I see on face book many a funny or exciting thing that my friends' grand kids have said.  However, FB entries get buried within hours and who wants to scroll  down further and further to find them?  Give it a day and they are gone.

When my daughter was born I forgot to even take a picture of her until she was 6 weeks old!  I have never lived that one down.  I also never got around to writing down those funny things she said and the words she could say at particular stages. Put it down to multitasking!

It is much MUCH easier these days to keep records of your children's achievements in pictures.  All you have to do is whip your smartphone out and take a pic.  (In our day it was the old Brownie camera with a film that tended to stay in the camera for a year until you got round to  having it developed). The only problem with digital pictures is that you rarely ever get them printed off.  What is going to happen in future generations.  Where will all those digi-pics end up?  Honestly nothing beats the old Granny brag book that you can scoop out of your 'hold all' purse and poke under the nose of anyone who is even half interested your precious cherubs!

The written word and the printed picture is our link through the ages.  Don't rely on FB to tell it all.

Written by Sally Burgess
Posted by Unknown at 3:06 PM