WHEN SHE THOUGHT ALL HOPE HAD GONE 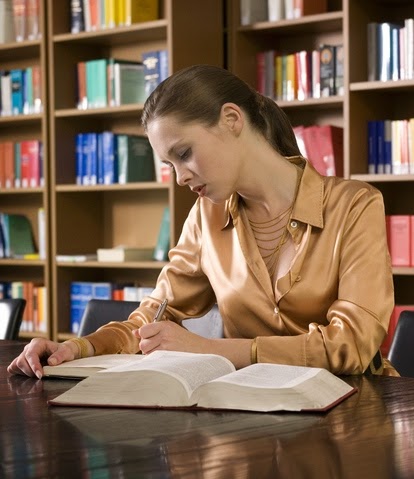 THE SCENARIO
Growing up in a family where professional educators were more prolific than coconuts on the beach on a tropical island, it was disastrous for Susan when her own education was punctuated by feelings of inadequacy and inferiority. A number of these family professionals had become school administrators, but Susan became disenchanted with her education and failure was a constant companion. Susan was dyslexic and reading pained her brain. Writing was reading's best friend and both seemed to mock and play mind games with Susan's head. School was not a positive experience and years of self-doubt and failure caused Susan to believe that she had no decent future.

To hide her personal pain Susan medicated herself with pills and soon addictions and depression wove their way into her daily activities. Despite marriage and the birth of a daughter, Susan had not overcome her demons and divorce soon followed. A new marriage and the birth of a son was a great experience, especially since she had married a man who was devoted to her and wanted the best for her. She felt really loved and her son whom she doted on became her miracle child. Susan spoiled and babied him and when respiratory problems became evident she tended to over-protect him causing him to miss a lot of school.

MY INVOLVEMENT
When I met Susan and she shared her life's journey with me my enthusiasm to help peaked. I explained how my cousin's son who was dyslexic had gone to a Doctor/Therapist in New Zealand. The Doctor put different colored plastic sheets over the words in a book. When he came to a particular shade of blue my cousin's son said, "Dad, there's no explosion of light around the words. The letters aren't all jumbled. I can read! I can read!" His dad burst into tears.

When I told Susan this story and gave her some Internet sites to look up, she did her homework and guess what? She told me that with the support of her supportive husband she has begun to learn to read using this method. Her whole demeanor has changed. I told Susan how proud I was of her. Everything I have suggested she has taken up. Among them are:
WHEN HOPE IS EMBRACED
I told Susan that I have seen hope grow in her. She wept. Recently I told her to dream big dreams and that I want to be present when she walks the stage to receive her Bachelor's degree. She's going to get there! It will be hard work, but what a remarkable story that will be!

If you relate to this story, I want you to embrace this hope. Dream big. Get professional help and GO! GO! GO!

If you or someone you know suffers with dyslexia and you want to try the above method, just contact us for possible resources.

Written by Brian Burgess
Posted by Unknown at 4:35 PM