THE VALUE IN BEING OPENLY AFFECTIONATE 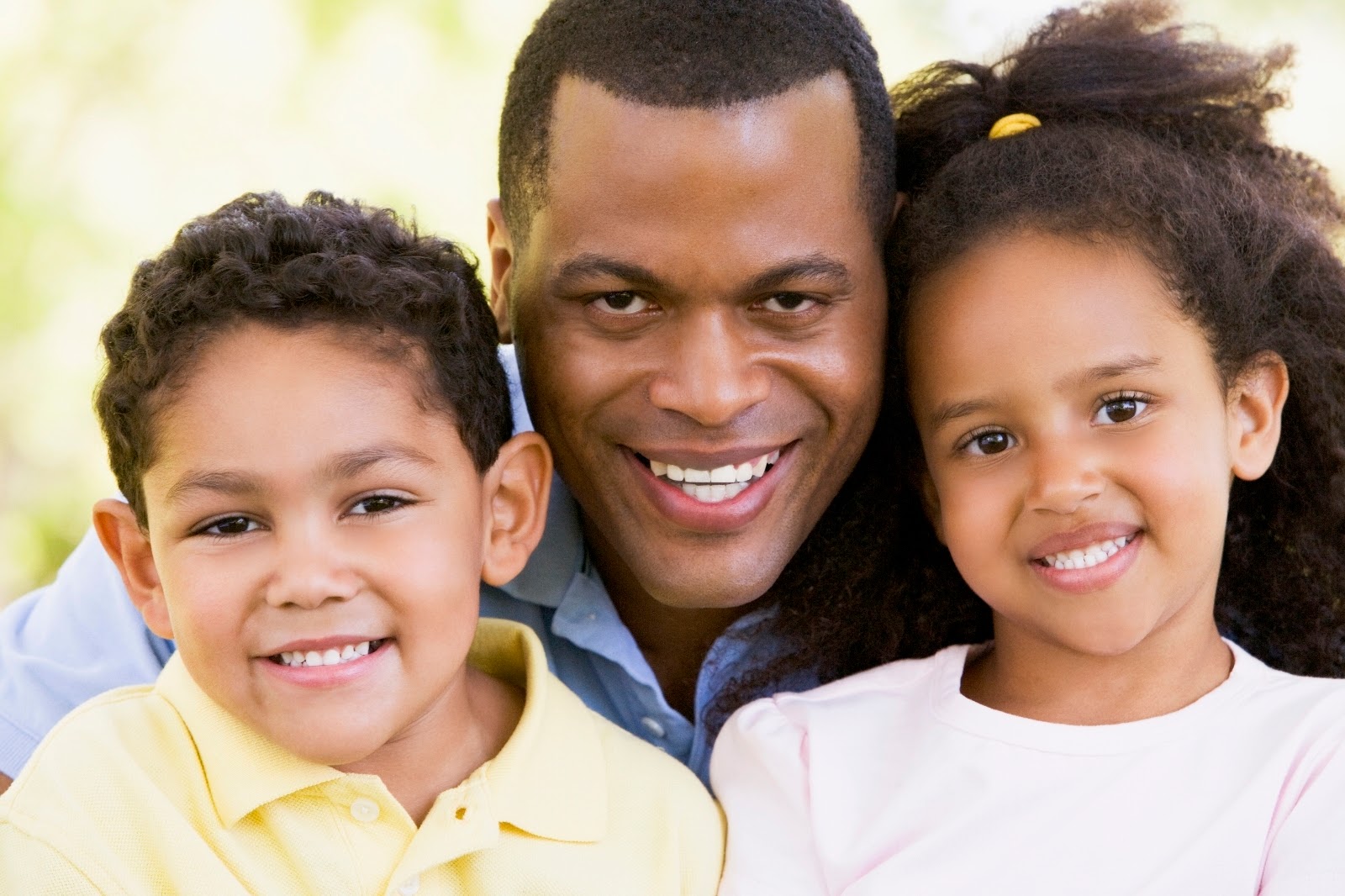 I couldn’t help but notice in our Mothers’ Day church service a 14 year-old boy being openly affectionate to his mom as the pastor spoke in superlatives about mothers. After the service I told him how great it was to see him showing such affection and encouraged him to never stop demonstrating his love to his parents. He and his dad both smiled in acknowledgement. “Even if your mother brings something to you at school, be prepared to hug her in front of your friends,” I said to yet more smiles.

If only there were more families where open and deliberate affection was shown! Why is it that some people find giving affection so difficult? Maybe the parents, or one of them, grew up in an affection-sterile home. We had a friend like that. Hugging her was reminiscent of trying to hug an ironing board.

EVERYONE NEEDS AFFECTION
Affection is essential to the development of a human being. Everyone needs it and inwardly desires to be held, touched, kissed, hugged or spoken to in an affectionate way.

Girls: Some dads who raised a ‘daddy’s girl’, sometimes back off showing physical affection to their daughters once they reach puberty for fear of being accused of molestation. This fear is real, but unnecessary. Sure, some of the things you used to do like tickling and smooching would have to be curtailed, but hugging, holding, kissing a cheek and affectionate words should never cease.

Boys:  Boys may like to appear tough but they long for physical affection by their parents, too. Patting them on the back, ruffling their hair, hugging them, giving them ‘atta- boys’ and high fives all assure boys that they are valued.

Boys usually accept being kissed by their dads until around puberty. You just need to read the body language to see how they receive it and be prepared to back off if the signal indicates they are uncomfortable. (It seems that moms can get away with kissing and do all the affectionate things right through their children’s lives).

Research shows that children look elsewhere for affection if they don’t get it at home. Many equate sex with affection and that could lead to promiscuity. Many boys join gangs where a different form of affection and loyalty is exhibited.

If you were not a hugger in the past, there is still time. You need it and your kids deserve it. You are not encroaching on loved ones' personal space,

so just take the plunge. It feels good to hug someone else and equally good to feel someone hugging you back. It says, 'I care about you and value you as a person'.

Showing affection can transform your whole home environment and tells your children in a tangible way they are loved.

Written by Brian Burgess
Posted by Unknown at 11:27 AM