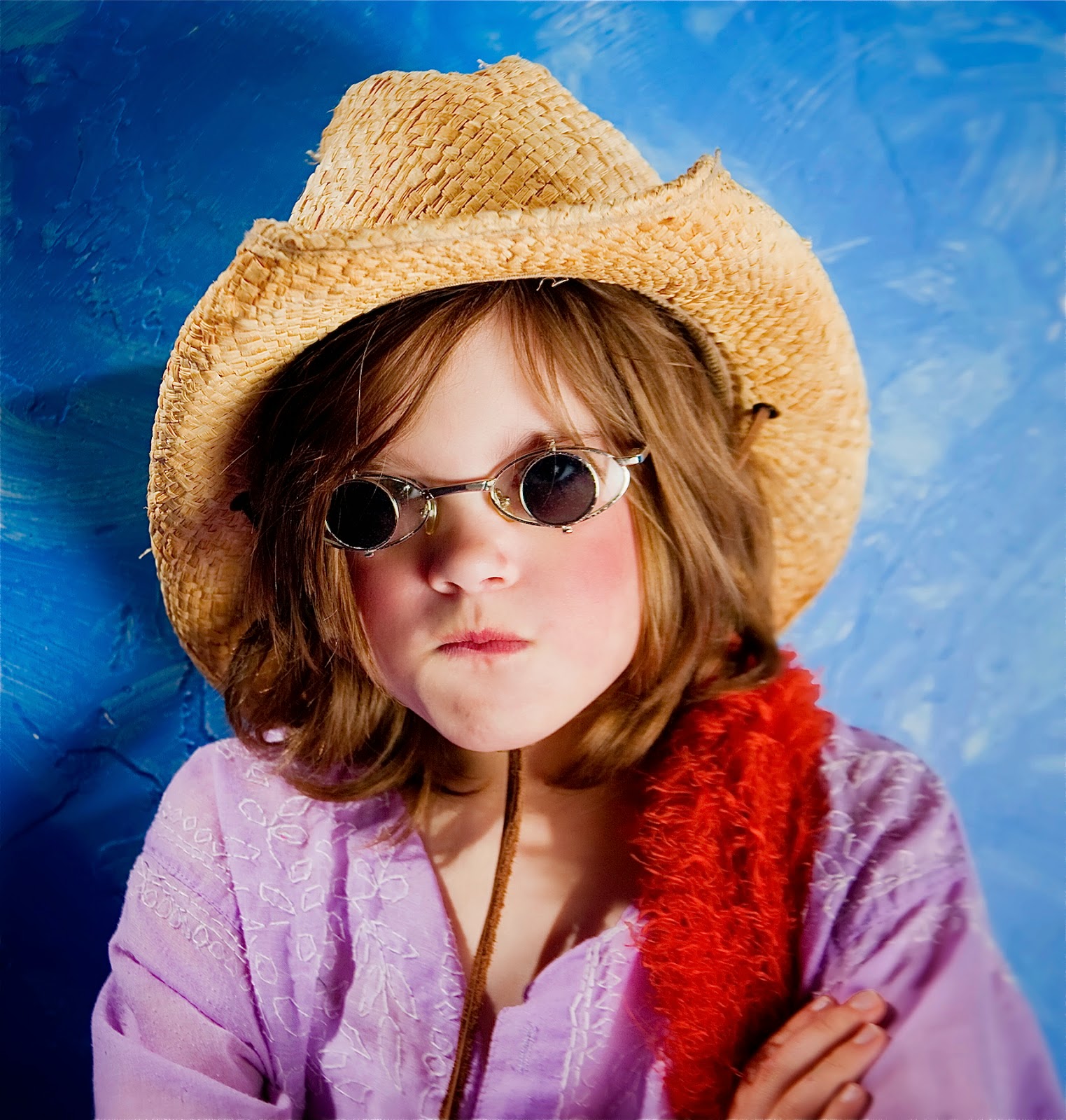 Jenny's son was getting married and she had arranged for the ring bearer and flower girls to come to a practice at her home.  The mother of the bride's three-year-old grandson, Jason, was to be the ring bearer.  From the time they arrived for the practice Jason was on the run. It was a disaster!

First he grabbed an ornate decorative net from inside the house and tried to catch the fish in the fishpond.  Jenny wrestled the net off him and told him not to go near the fish.   He took no notice of her and teetered on the loose rocks surrounding the pond until Jenny pulled him back.  He immediately climbed on top of a glass table on the patio and she had to take him down before he fell off or the glass broke underneath him, possibly leading to serious injury.

Into the house he flew and, half way up the stairs he climbed into a nook where he proceeded to pound on its stained glass window.  Jenny pulled him out.  He ran into Jenny’s bedroom, climbed up on the bed and began to jump on it with his dirty shoes on.  He went down the stairs, shot into the garage and climbed up a tall ladder that was leaning against the wall.  Jenny got him down, but he immediately started climbing another ladder.  She repeated the process.  Then, before she could stop him, she found him swinging on the side mirror of her car – the one that she had just paid $365 to repair. What was Jason's grandmother doing all this time?  Absolutely nothing!  She completely ignored his behavior.

Jenny was beside herself as well as exhausted.  She was already finding working with the bride’s mother difficult.   It made it worse when the grandmother made no attempt to follow this child, control his behavior or apply any consequences.

Here are some suggestions:
1.  Watch to see what behavior the child exhibits and if the parent (caregiver) is paying appropriate
attention.
2.  Explain to the parent that you have a cat that scares easily, that the stairs lead to the loft or a hot
tub, that your home is not kid friendly and that you don't want the child to be in any danger.  You
can show the parent these dangers so they are more aware of them and will more likely watch
their child.
3. If the child starts running around unmonitored, approach the parent e.g. “Excuse me, Marion, but
Jason took a net from in the house and was trying to scoop our fish out of the pond.   I don’t want
him to scare the fish or fall in the water.  I would really appreciate it if you would watch him.
Thank you.”
4. If the behavior continues and the parent continues to be inattentive, you have to make a stand.
This is your home, your stuff and you do not want to compromise it or the child's safety.  Say,
"Marion, I am afraid for Jason's safety as well as our furniture, fish, cat etc.  Please keep him
with you or hold onto him if necessary."
5. Make conditions for further visits.  Say, "If you are going to bring Jason with you, this is what
I need to make it a great visit for all of us.  Please bring him some toys to play with and watch
him at all times.  I know all kids are inquisitive, but I am afraid our home is not kid friendly.

You will usually find that the parent or guardian will do as you ask and be more attentive to what the child is doing when they understand your expectations.  However, some people just don't get the whole 'respect for others' thing, in which case you have to be straight with them.  Nobody wants an unruly child around and they will need to be taught boundaries and they will have to meet your expectations.  Otherwise, consequences will be applied.

Isn’t it such a pleasure to have well-behaved children come to your home?  Reinforce their positive behavior and tell them how much you really appreciate how respectful they are and congratulate the parents for doing such a great job.