BOYS LAG BEHIND AT SCHOOL 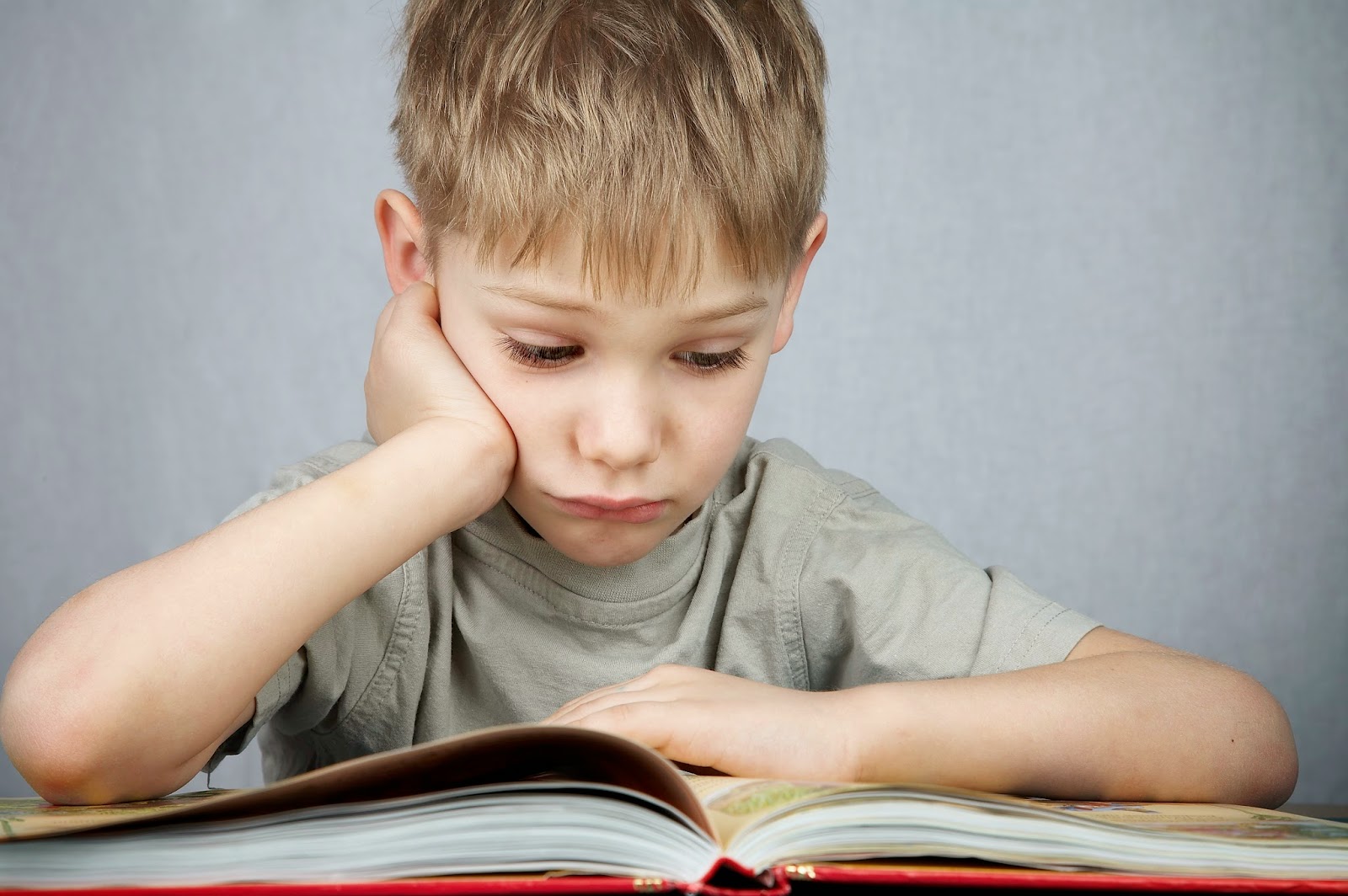 BOYS ARE BEING OUTPACED BY GIRLS IN EDUCATION

{The following comments are derived from my own observation and knowledge gained as a school classroom teacher and school administrator over 40 years in two countries.}

Why?
1. It has become ‘uncool’ for boys to do well in school. It is regarded as a feminine thing to excel in
class. I found, as a school administrator, that boys generally felt that they would rather be a sports’
professional and that it was only girls who were studious. Boys who were brave enough to want
to succeed educationally were often mocked and called ‘gay’ or ‘girls’.

2. Increasing ‘fatherlessness’ affects boys’ attitude and response to education. When there was a father
in the family the son’s school attendance was higher, and they were more likely to go on to College
than boys who had no father figure.

3. Lack of encouragement. It has been observed that a father who is involved in his son’ education
leads to his son’s success. Too often a father will willingly attend a son's sporting event but is loathe
to attend a PTA meeting, thus promoting the attitude that sport has more value than schooling.

Following World War 2 girls lagged way behind boys in their education, especially in math and science. Girls were not expected to succeed in business or College. They were to find fulfillment in being a good wife, mother, a teacher, secretary, or nurse.

Times have changed. There are now more women than men going to College, more women being trained as doctors, as lawyers, and for many other professions. Over the last two decades, according to research, boys seem to have put more stock on athletic prowess than on education.

HOW CAN WE TURN THE TIDE OF MALE ACHIEVEMENT?
There is no easy solution. We have a societal problem with so much family dissolution. We cannot force fathers to stay with their family, but unless male mentors are available to provide positive input and encourage their sons in school, our boys will continue to suffer. As a society we have to turn the tide of boys believing that athletics is the only way to a life of success. Unfortunately, offers of huge amounts of money entices boys to believe that they can be just like their sports heroes.

1. Some nations have turned towards experimenting with single-gender classrooms and single
gender schools as an answer to the problem and it is showing very positive results! A large amount
of energy is so often directed towards impressing the other gender that the learning process is
impaired. In single-gender classes and schools students claim to be more focused, and academic
results are positively better.

When boys are in the same class as girls, the girls will tend to be quiet and not offer opinions.
I observed dominating boys throwing derisive comments at girls in class. Some girls would give it
right back, while others reeled and said no more. Several States are experimenting with this
major issue and Federal permission has been granted for school systems to carry out trials.

2. Recognize that boys and girls learn differently. Boys are far more kinesthetic and ‘hands-on’ than
girls. They don’t like sitting still.

3. Understand that the IQ should not be based purely on academic achievement, but also on manual
skills, musical and other abilities.  Unfortunately, many schools have dropped non-academic
classes such as woodwork, motor mechanics, sewing and music classes, thus implying they are of
less value.

We need to do for boys what society did for girls decades ago to raise their educational standard. Maybe we can save our boys.

Written by Brian Burgess
Posted by Unknown at 3:43 PM