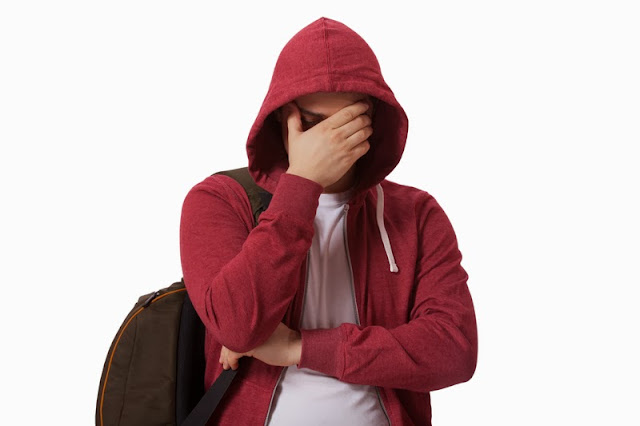 
THE HISTORY:
Looking back over the centuries, I think our expectations of the roles of male and female have changed for the better.  We have gone from the caveman with a club over his shoulder going out to kill to feed the family, to father going out to work all day while the 'little woman' stayed home.  She did all the housework, caring for her children and waiting on her husband when he came home from a hard day in the mines or at the office.  Then came the 2nd World War when many women had to go to work to support the war effort.  After that came more a mixing of gender roles.  Along came Barbie and Ken and later action figures for boys.  That took a bit of getting used to!  How many fathers can you remember saying, "My boy is not playing with dolls!!!"


TIMES ARE CHANGING:
As time has gone by the roles of men have definitely morphed.  These days we have a number of stay at home fathers.  It may be that Mom can earn more money than Dad so he opts to stay home with the kids.  It may be that he has lost his job, so acts as caregiver or even home-schools his kids.  Wow!  That is indeed a change in gender role, and many mothers are happy about it.


So, does the cultural merging of gender roles allow men to show their feelings?  I think there has been a slackening off of the macho, tough exterior we expect of men.


BOYS STILL HAVE TO BE TOUGH:
However, I cannot say the same for young boys growing up.  Why do men discourage their boys from showing a soft side?  Possibly it is because they are preparing their sons to have to take that same age-old responsibility and be the protector, the solid, unshakable rock and leader in their families.  Fathers appear to be proud of their sons when they play hard-out sports like football and wrestling, but what is their reaction when their son wants to be a dancer?  Remember the movie 'Billy Elliott'?


If we don't acknowledge that our boys have a tender side, and say the injurious statements to them like, "Stop being such a baby!"  Their only recourse then is to stuff their feelings down inside to smolder.  They are likely then to continue the same pattern with their own sons, often finding it difficult to show tenderness to their wives.

Listen up!  We all have feelings.  God made us that way on purpose.  Girls have had the opportunity to wear their hearts on their sleeves over the centuries.  Because of it men have labeled women as being 'emotional' suggesting a trait of weakness.  Men have stuffed their feelings down in an attempt to show they are tough and can handle any mountain that comes their way.  The British call it being stoic or having the 'stiff upper lip'.

NO SIGN OF WEAKNESS:
It is not a sign of weakness to admit we don't know what to do and to ask for help.  It is not a sign of weakness to show our emotions.  Boys and men should cry, should hug one another, should discuss how they feel and bring out their issues with guy friends.  Girls and women have being doing it since time began and they seem to be wired to do so.  Over a cup of tea or coffee and over the social networks women and girls bare their souls to one another, comfort each other, laugh and cry together - and go on.  Men tend to 'suck it all up', internalize it, stew on it and rarely deal with it.  Mix that with a hefty dose of testosterone and loneliness and it may come out as violence to self or others.  Societies where males are encouraged to show tender emotions men seem to be better adjusted and suffer less emotional disorders.  I'm so glad to see changes in the way men are expressing their emotions, even on the football field!

Please encourage our boys and men to do the same.