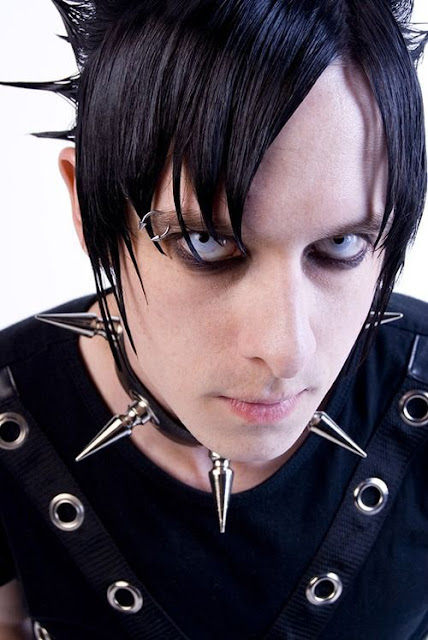 Life is not divided into semesters. You don't get summers off and very few employers are
interested in helping you FIND YOURSELF. Do that on your own time.


This is the ninth blog Sally or I have written based on a series of 11 life rules for teens written by Charles Sykes and referred to by Bill Gates, the Microsoft billionaire.


I am intrigued with the current trend where teens finishing high school or college want to ‘take a year off to do their own thing or find themselves’. I don’t understand this mentality at all. On reflection, in ‘our day’ we paid our own college tuition and the minute college was over, we couldn’t wait to get to work to recoup our funds. Granted, back then, jobs were a lot easier to find than they are now, but we HAD to find work. Nobody ever dreamed of taking time off just for a breather.

So, from whence does the notion of ‘taking time off for a rest’ come? There is something to be said for having to pay your own way. Here in the United States many parents start their kids’ college funds almost from the time the children are born. Since fees are so high now, many parents consider it is necessary to be saving for their children’s college expenses from those early times! Right now there is an advertisement on TV by Gerber baby foods. They have a college fund program running beginning at infancy.

When children have been in school for upwards of twenty years, their parents have usually been taking care of their kids’ physical and financial needs to the point where the young person is not having to develop any responsibility. They get the idea that there is a money tree out there that just keeps giving. The kids are shielded from the tough realities of life. They haven’t had to work, so they are not mature enough to realize that no work means no money.

Then there are those young people who refuse to work at anything they are not passionate about. They would rather do nothing than toil away at something that didn’t suit them. Where does this mentality come from? I suggest it comes from early parent training or lack thereof. When kids take no part in household chores or are allowed to avoid the chores they don’t like, they get the idea they can do the same thing throughout life. When parents bail kids out of trouble or financial difficulty, the kids think their boss will protect and spoil them just like their parents have done.

There is something to be said for the ‘school of hard knocks’. For every action, or lack thereof, there is a consequence. Making wise choices brings positive responses. Making poor choices, being picky, not studying and expecting to be rescued all the time will eventually leave a young person sitting on the bench.

We, as parents, must train our kids to take responsibility for their choices from their earliest years. We need to show them what hard work yields. They need to know that a forty-hour week is a normal expectation and that taking time off (apart from vacation time) should only come about when they have the money to cover it.

The more time teens have on their hands, the more likely they are to become introspective – to start feeling sorry for themselves – to feel dissatisfied with life and start whining and saying, “It’s not fair.” Studying and working hard yields job satisfaction and often a higher income in the long run.

It is not the school or employer’s job to turn our children into responsible, productive members of adult society. It is our responsibility and it starts from their pre-school years.