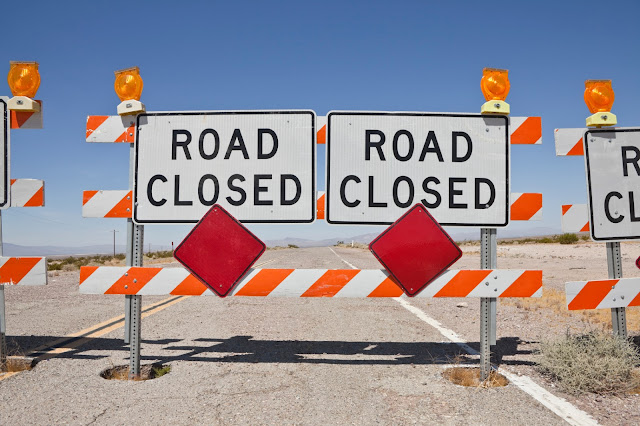 'If you mess up, it's not your parents' fault, so don't whine about your mistakes,
learn from them.'

This is the sixth blog Sally or I have written based on a series of 11 life rules written by Charles Sykes and referred to by Bill Gates, the Microsoft billionaire.


This message addresses the need to take responsibility for our own actions. Lack of accountability is one of the worst traits in our society today. The first thought in many people’s mind when something goes wrong is, “That wasn’t my fault”, or “Who is responsible for this terrible thing that has happened to me?” The scenario can be almost anything. Here are some of the most common blame game responses. “I can’t help the way I am. My parents were the same.” “If the City had fixed this hole in the road I would not have stepped into it and sprained my ankle.” “I didn’t pass the test because the teacher didn’t tell me what was in the exam.” “The Devil made me do it!”

WHOSE FAULT IS IT, ANYWAY?

We are encouraged by advertisements on TV to sue drug and other companies for our misfortune. We are encouraged to go bankrupt rather than see the lack of wisdom that often gets us there. Many times we find ourselves saying, “It is the Government’s fault, the school’s fault, the company’s fault, the church’s fault or the club’s fault.” Don’t we realize that by blaming an entity we are accusing nobody in particular – just ‘them’? A school, a church, or a club is made up of individuals, none of whom have the right to make an executive decision on issues. Throwing the blame at a faceless group is a futile attempt to shrug off our responsibilities. Wouldn’t it be more useful to join a committee and actively try to make changes that would benefit the community?

WE NEED TO TAKE RESPONSIBILITY

Sadly, the sense of personal entitlement is taking over. Our thoughts tend to be all about ourselves and not about those who are also suffering as a result of our poor judgments.

WE NEED TO LEARN FROM OUR MISTAKES

Our strongest core family values need to include honesty and accountability. We can teach our children to take responsibility for their own actions by making clear our expectations and applying consequences for unacceptable behavior. They need to know that blaming someone else is not the appropriate response. It may be that someone else was at fault, but it is important to discuss the situation to see if there was anything your child could have done that would have resulted in a different outcome. Discussing situations after the event is a valuable way of helping our kids make wise decisions to prevent negative stuff happening in the future.

We all make mistakes, but it is a wise person who learns from them, thus avoiding repeats of the same scenario.