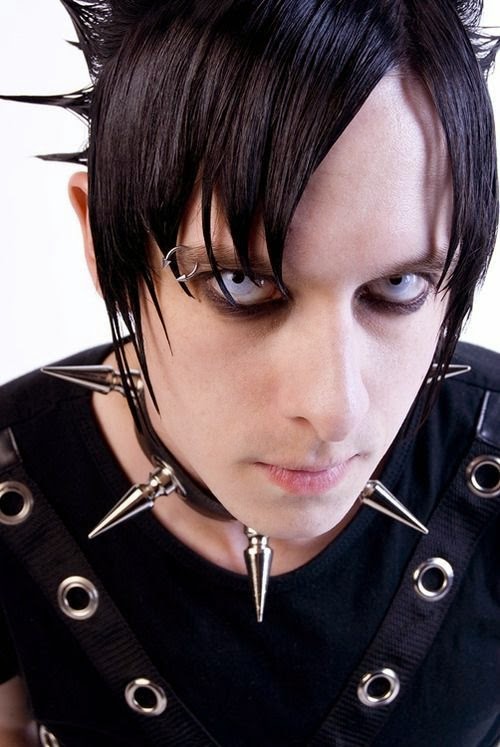 A 50 year old man named Phil told the following story about how he learned the hard way to 'straighten up and fly right'.

Phil said he was bullied as a child.  Because he was picked on he developed the mentality of being a 'loser', so it seemed to him that getting negative attention was better than none.

As he grew older he learned how to 'needle' his father just to get a reaction.  Strange as it may seem, he was feeding off his father's fury.  On many occasions he was grounded as a high school student, but found a way of getting out of the house without his parents knowing.  One of his plans was to get the long ladder from the shed and place it under a vacant upstairs bedroom window at the back of the house, out of sight.  Then he would tell his parents he was going to bed early.  He would get out onto the roof and slide over to where the ladder was, get down and walk a couple of blocks to where his girlfriend was waiting in a car.  They would park and he would eventually come back home about 1:00 a.m.   When he got home he would go out and take the ladder down, put it back in the shed and then go to bed.  (He was confident he would never be found out because his father would never go upstairs because he didn't want to know what went on up there.  (Now, there's a big mistake!)  This escape system went on for some time until one night he forgot to take the ladder down and his Dad found it leaning up against the wall.  He said that, at the time, he was working during the school holidays on a building site.  His father strode through the building and found Phil outside smoking.  Now his father could enforce a double whammy!  He was grounded for the rest of the holidays.

WHAT CURED PHIL OF HIS REBELLIOUS BEHAVIOR?

One day, after yet another episode, Phil's father approached him and with his lip quivering and tears starting to flow he said, "Phillip, I just don't know what to do with you any more."  Phil said he was so shocked at seeing his father being so distraught that he fell into his fathers arms and they both sobbed.  Phil said to his father, "I will never cause you a problem again." He never did.  It took his father's tears to make him realize how selfish he had been and how his mean spirit had hurt the person he really loved the most.

HOW DO WE AVOID REBELLIOUS BEHAVIOR IN OUR KIDS?

Kids need:
1. To know and feel that they are loved and valued as individuals.
2. To know what the parental expectations are AND why they were drawn up.
3. Our interest, attention, encouragement and praise in their everyday lives.
4. Boundaries, consequences and consistent responses to their negative behavior.
5. To know the effect that their words and actions have on others - both positive and negative.
6. To know how to choose and maintain healthy, positive friendships.
7. To be confident enough to tell parents of worries and concerns they have.