ARE YOU A 'RESCUER'? 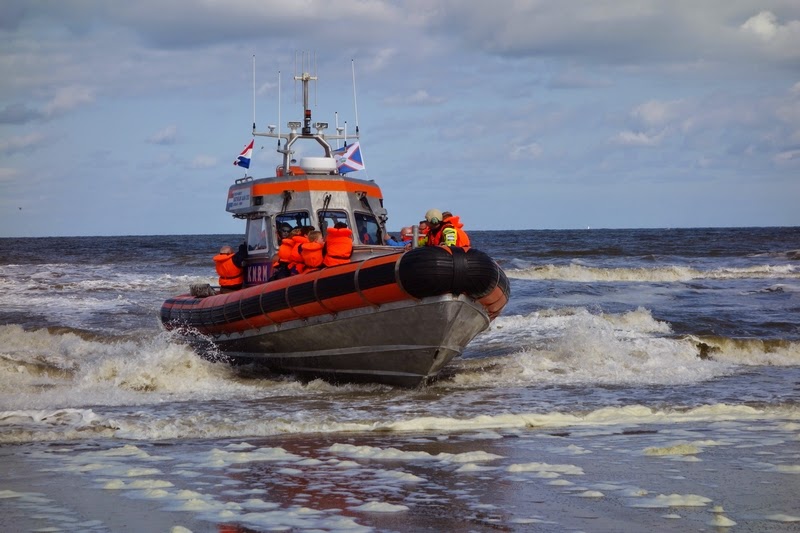 Recently I watched a sit-com. The scenario was as follows:

A divorced mother was saving up to pay for an overseas school trip her younger daughter wanted to go on.  At the same time her elder daughter confessed to skipping university classes during the year and wanted to go to summer school to catch up.  The mother had a fit because she had paid for the College classes her older daughter skipped and was now in a quandary about how she was going to get the money together for both her children to fulfill their wishes.

In my mind it was a ‘no-brainer’, but guess what happened?  Mother gave the older daughter the money to finish her classes and the younger daughter missed out on the trip!

What is wrong with this picture?  What was that mother thinking?  Daughter number one had been personally irresponsible as well as disrespectful in regards to her mother’s money and trust.  She should have been told to save up for her own summer school tuition.  Instead, she happily took the money that was meant for her sister without thinking twice about the fact that she was preventing her going on the trip.


Why do we rescue our kids?

My husband is astonished at how many parents come to the school and make excuses for their children’s behavior. They will back up their children’s lies even when the evidence is there on school security cameras.

How does our rescuing affect our kids?

When parents rant at teachers in front of their children in support of their behavior it is really saying, “This is how you deal with anyone who upsets you, especially authority figures." Our society is filled with individuals who say,  "It wasn’t my fault!”
Rescuing teaches kids not to face responsibility for their own actions.
Shielding kids constantly does not prepare them for the real world.  They have to learn to be respectful, truthful and accountable or they will constantly find excuses to continue to behave selfishly.  They need to learn that just because something doesn't suit them, they can't just quit.  They also need to understand and appreciate how their behavior affects others.

It is hard being a parent and watching our children learn hard lessons.  However, we are not doing them any favors if we keep shielding them from the harsh realities of life.

How do we stop rescuing our kids?

In the immortal words of Bob Newhart, "JUST STOP IT!"