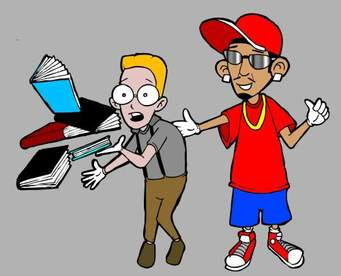 LEARN TO APPRECIATE AND CELEBRATE DIFFERENCES

Everyone has value and everyone needs to know they have value. God doesn’t make ‘junk’. He has got a specific purpose for everyone He has created. Include ‘nerds’ in your friendships so kids can see that you are demonstrating specifically what you believe and want them to do.

Learning to tolerate and appreciate other’s differences will help significantly in the workplace. As Bill Gates said, “They might be your boss one day!” “Oh, blessed revenge!” they might say. 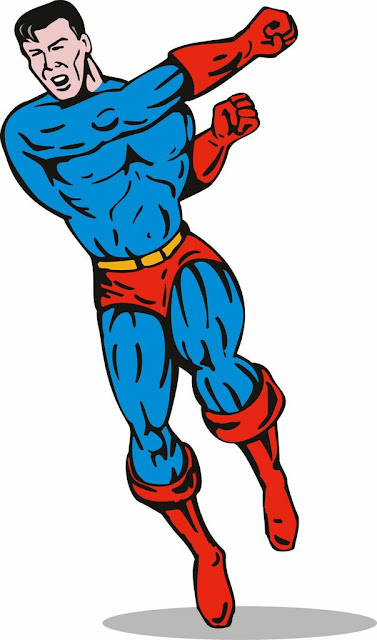